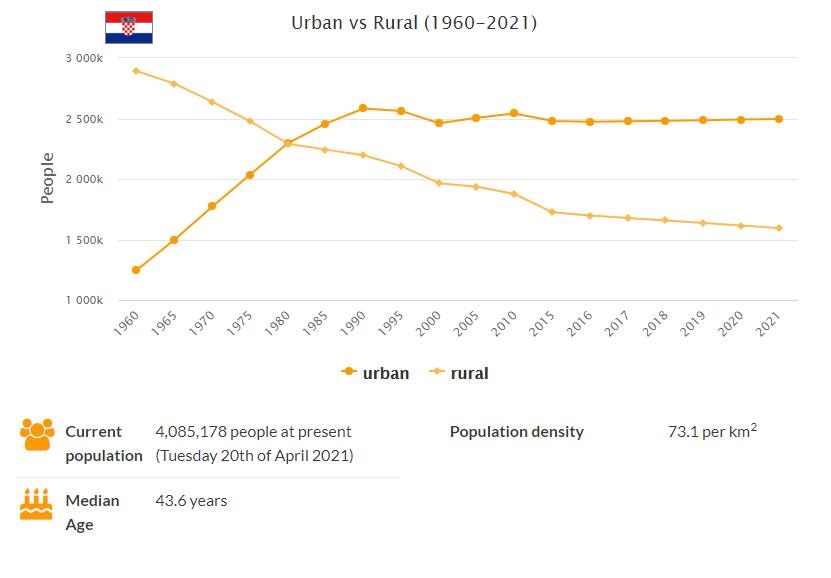 In addition to the compulsory insurance, there is voluntary health insurance. In 2013, healthcare accounted for 7.1 percent of the country’s GDP. Through the rehabilitation of injured in the civil war, these percentages have increased significantly. There are 2 doctors and 6 hospital beds in 1,000 residents. The infant mortality rate is 4 per thousand. Visit AbbreviationFinder to see the definitions of HRV and acronym for Croatia. 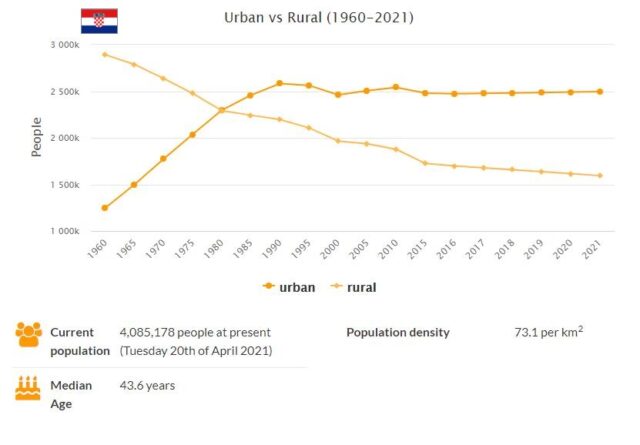 Yugoslavia was divided internally at the beginning of World War II and was relatively easily occupied by the Germans in 1941. The German troops installed a puppet government in Croatia consisting of Slavonia, areas of Dalmatia and Bosnia and Herzegovina, and launched racist campaigns. Serbs, Jews, Gypsies and opposition Croats were executed in concentration camps or forced to flee. During the communist-led resistance struggle against the Nazi occupation, local committees were set up in the liberated areas. After the resistance movement’s take on Zagreb in May 1945, Croatia’s Antifascist National Liberation Council formed the government. At the end of the year, Croatia entered as one of the republics of The Yugoslav Federal People’s Republic.

Under Yugoslav socialism, Croatia maintained and developed its national independence, which to some extent was detrimental to the national minorities. In a purge campaign in the Croatian Communist League in 1972, Matica Hrvatska, an organization tasked with disseminating knowledge of Croatian culture, was abolished.

In the late 1980’s, the political system was liberalized. The Communist Federation of Yugoslavia relinquished the monopoly of power and political leadership prescribed by the Constitution, and in April the first elections were held with the participation of several parties since World War II.

Croatia’s parliamentary elections ended with a victory for the center-right party, the Croatian Democracy Union, HDZ, which was in favor of turning Yugoslavia into a federal republic of independent states. The head of HDZ, retired General Franjo Tudjman, was elected President of the Republic. In December, Parliament passed a new constitution recognizing the right to withdraw from the federation.

The Yugoslav Federal Army, whose chiefs were mainly Serbs, intervened in Croatia and Slovenia, declaring that the detachments were a threat to the Yugoslav unity. War broke out with great losses on both sides.

In November, the Tudjman government arrested the leaders of the right-wing extremist Croatian Law Party, the PCD, and dissolved its militias, following charges of conspiracy against the authorities. At its founding in December 1991, the PCD had taken the name of an old nationalist party whose leader had been the head of government in the puppet government during the Nazi occupation.