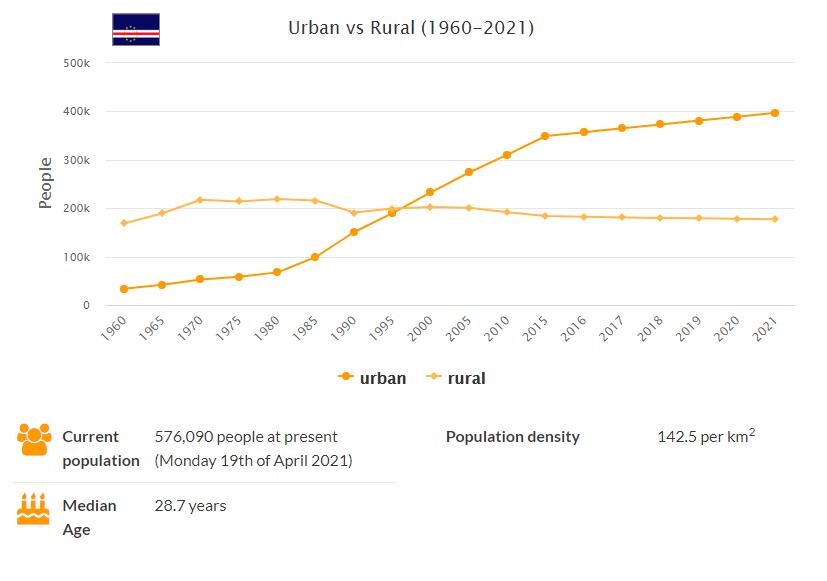 Compared to other countries in the region, health care is well developed and most residents have access to care. There are 21 hospital beds and six doctors per 10,000 residents (2008). Qualified personnel are available for four out of five deliveries. In 2009, 10 percent of government expenditure went to health care. The most common causes of death are various cardiovascular diseases and tuberculosis. Cape Verde is one of the African countries with the lowest proportion of HIV/AIDS infected; approximately 0.2 percent of the population aged 15-49 is estimated to be affected. Visit AbbreviationFinder to see the definitions of CPV and acronym for Cape Verde. 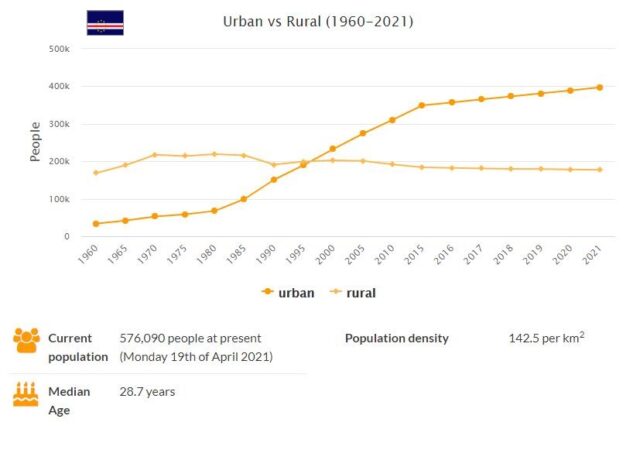 In some respects, Cape Verde has come a long way in the field of gender equality. For example, girls are in the majority of secondary schools. However, just over half of the country’s women are professionals. Of the country’s MPs, 18 percent are women.