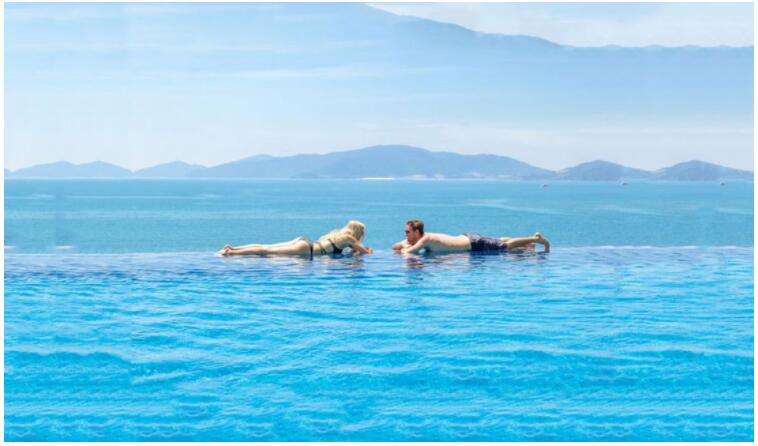 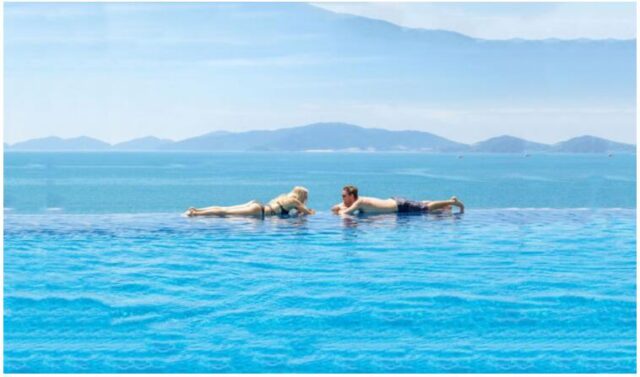 Nha Trang is a city by the sea, and the capital of Khánh Hòa Province – on the south coast of Vietnam. Nha Trang, also known as the South China Riviera, offers a six-kilometer coastline with white sandy beaches, clear waters with an abundance of marine life and thriving reefs, surrounded by mountain ranges. 19 pristine islands are just a short boat ride away. There are a variety of sightseeing and leisure activities, with inspiring buildings dating from the Kingdom of Champa, Gothic-style Buddhist temples and Catholic churches, as well as natural hot springs, salt fields and unique waterfalls. Nha Trang’s restaurants serve fresh seafood and Vietnamese dishes, while lively bars and pubs along the pristine beach are favorites to hang out for tourists who want to watch the sunsets over the South China Sea. 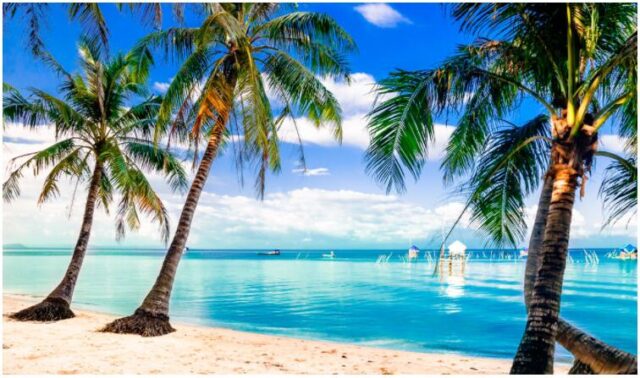 Phu Quoc is Vietnam’s largest island, located 45 kilometers west of Ha Tien in southern Vietnam. The northern part of the island is relatively unspoilt due to its status as a UNESCO-designated
Phu Quoc Island National Park has idyllic beaches, romantic sunsets, evergreen forests and a tranquil atmosphere that makes it an ideal holiday destination. In addition to all kinds of activities on the beach, visitors can also explore traditional villages, expansive nature parks and Buddhist pagodas, all of which are easily accessible by motorcycle, taxi, bus or even day trips from reputable companies. 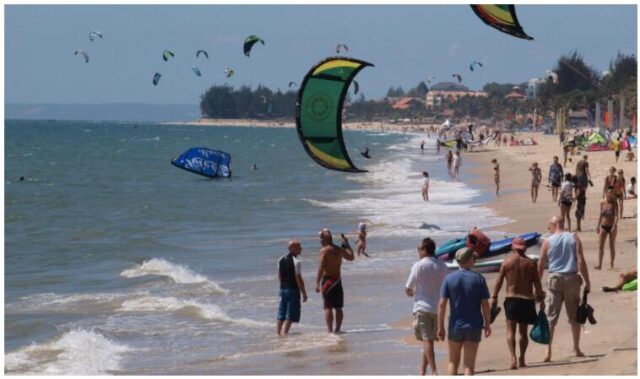 Mui Ne is a coastal fishing town in the south-central Bình Thuan province of Vietnam. Mostly tourism has developed in the area from the center of Phan Thiet towards Mui Ne, which has 100s of hotels and many restaurants, bars, shops and cafes.

Mũi Né has two large beaches; Ganh Beach and Suoi Nuoc Beach, both with a number of hotels, shops and restaurants. But the most developed area is Rang Beach in the Ham Tien section (often incorrectly called “Mui Ne Beach” by foreigners), which stretches west of Mui Ne. Strong winds make all three beaches very popular for kite surfing and windsurfing.

Mui Ne is known for unique white dunes, several lakes and even swamps in the middle of the sandy terrain. It is also the only place in Vietnam that offers hot air balloon rides for adventurous tourists.