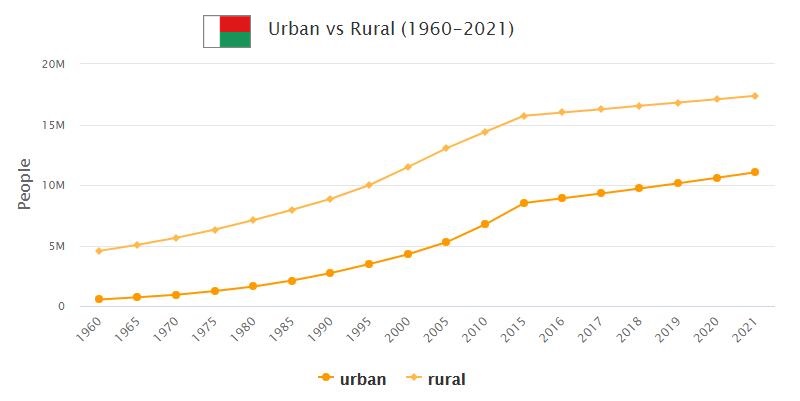 Madagascar is a very poor country. Visit AbbreviationFinder to see the definitions of MDG and acronym for Madagascar. In 2005, 90 percent of the population was estimated to live in poverty (below $ 2 a day). Since the coup-partition regime change in 2009, the economy and thus living conditions have deteriorated dramatically. Nearly every twenty children die during their first year of life and half the children in the country are malnourished. In rural areas, 70 percent of the population does not have access to clean water (2008); the corresponding figure in the cities is 30 percent. 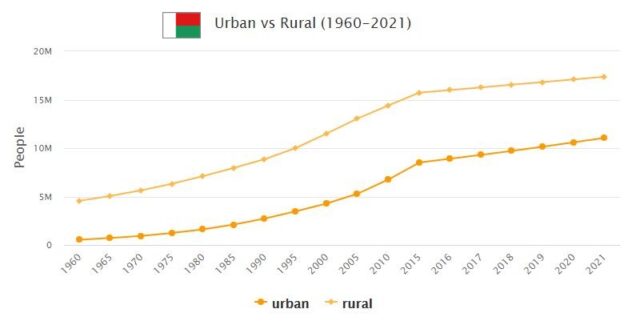 At the end of the 1970s, the government set the goal that all the country’s residents should have access to health care in 2000. This goal is still far from being achieved. All public health care in Madagascar is basically free of charge, but there are only two doctors (2007) and three hospital beds (2005) per 10,000 residents. Qualified personnel are available at just under half of the births. Due to poor infrastructure in some parts of the country, the situation is even worse there. In 2009, however, 15 percent of public expenditure went to health care. Madagascar is largely spared from HIV/AIDS; less than 1 percent of the population aged 15–49 are estimated to be infected (2009). However, malaria is a major problem.