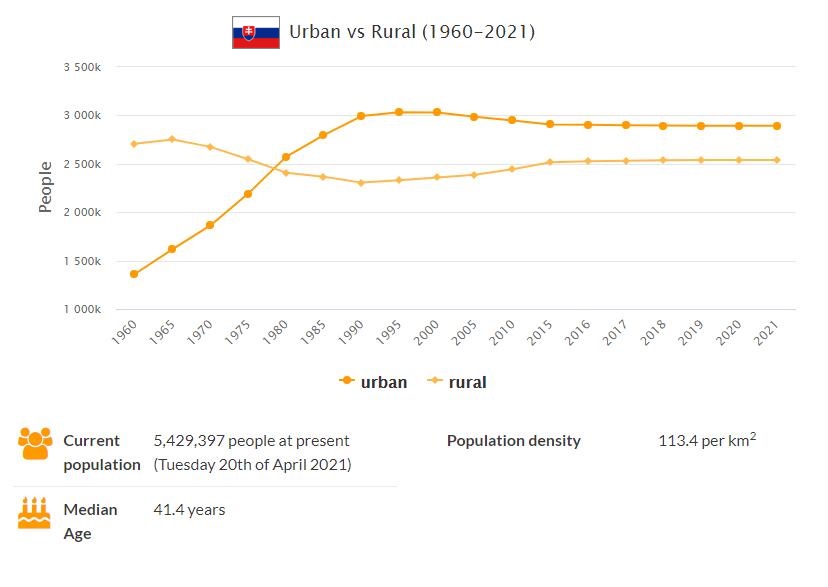 Following the division of Czechoslovakia, Slovakia implemented some changes in the social care system. Health care would remain the state’s concern, while privatization was intended to be implemented in certain sectors, such as pharmacies and health resorts. Life, medical and pension insurance funds were merged into a state insurance company, whose final design is not yet finalized. In the country there are 2.8 doctors and 7.1 hospital beds per thousand residents. Visit AbbreviationFinder to see the definitions of SVK and acronym for Slovakia. 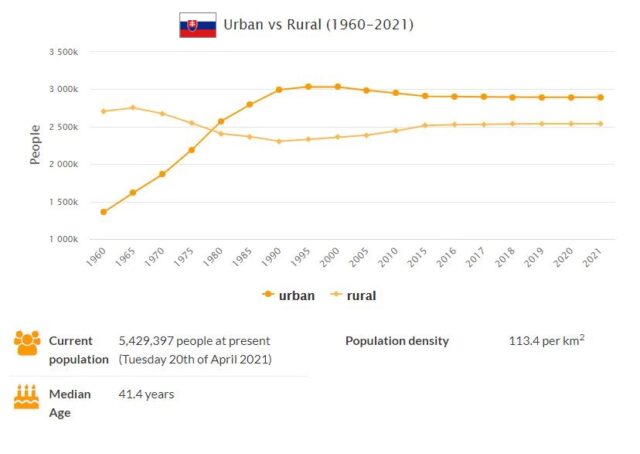 Ivan Gasparovic was elected president with 59.9% in the second round of the presidential election in April 2004. Opposition candidate Vladimír Meciar got 40.1%. Gasparovic was posted to the post in June of that year. In March, the country joined as a full member of NATO.

In May 2005, Parliament adopted by a large majority (116 votes against 27, 4 abstained) the EU Constitution. However, the decision did not have any effect as the constitution was voted down by referendums in France and the Netherlands.
In November, Slovakia, together with Poland, the Czech Republic and Hungary, joined European currency cooperation. The Slovakian krone was thus linked to the euro. This is the first step before actually joining the Eurozone.

In April 2006, the Danube River crossed its banks, causing serious damage to the central part of the country. Over 8600 hectares of land was flooded and damages totaled just over DKK 4 million.

In October 2006, the Alliance of Socialists in the European Parliament made a historic decision as they excluded their Slovak sister party from the Alliance. The reason for the exclusion was that the socialists had formed a government coalition with the ultra-right-wing Slovak National Party, led by Jan Slota. Slota is strongly anti-Hungarian and is responsible for the increase in the number of attacks on the Hungarian minority in Slovakia.

President Gasparovic and Slovak Ambassador to Washington, Rastislav Kaser, met in August 2007 to plan the President’s participation in the UN General Assembly in September. Gasparovic subsequently met with Slovak immigrants in the United States.

In March / April 2009, Gasparovic regained the presidential post. In the second round, he gained 55.5% and thus won over Christian Democrat Iveta Radičová.
In July 2009, Parliament passed a new language law imposing fines for those who use minority languages ​​in public buildings. Hungary condemns the new law, which it says discriminates against the country’s Hungarian minority.