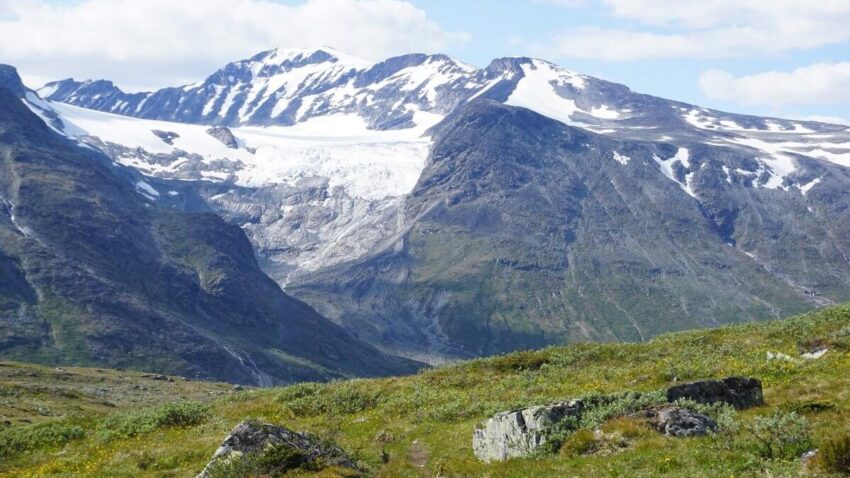 There is something special about skiing in beautiful environments when the snow is cold under one, while the sun warms well from above. Fortunately, we do not have to travel far to enjoy summer skiing, but it is enough to get over to Norway. Pack your slalom skis , cross-country skis or snowboard and visit the following three summer gems:

At the foot of northern Europe’s highest mountain Galdhøpiggen (2469 m) is Galdhøpiggen Sommerskisenter (1840 m – 2150 m). The ski center is also usually called “Juvass” and during the winter it is used by many professional skiers as a training arena. In summer it is open to everyone and there are both restaurants and cafes in the area.

According to Internetsailors, the slopes are 1500 meters long with a vertical drop of 300 meters. Here there are opportunities for powder snow throughout the summer. Galdhøpiggen Sommerskisenter opens in late May and the season normally ends in October. Alpine skiing and snowboarding are perfect on Galdhøpiggen.

Galdhøpiggen Sommerskisenter is one of the few ski areas located on a glacier. The ski lift is attached to the ice which is constantly moving towards Juvvatnet. Here you go surrounded by permafrost which stands in wonderful contrast to the clear and green glacial water.

Sognefjellet Summer Ski Center for cross-country skiing is located between Lom and Luster at Sognefjellsvegen (RV55) which is the highest mountain pass in northern Europe (1434 m above sea level). You can spend the night at the DNT hostel Sognefjellshytta which is located right by the tracks. During the summer, ski schools are also arranged for beginners.

There are a total of 8 km of salted tracks for both classic and freestyle. There is also a special place for biathlon. The season is usually from May to August, depending on the snow conditions of the year. Here the weather is often magnificent with really warm and nice sun, but the weather can also turn quickly and even during the summer it can snow and become a storm.

Stryn Summer Ski Center
Go on a group hike to a blue glacier, put on your skis for summer skiing and visit chalk-white beaches during a single visit to Stryn . At the far end of Nordfjord we find the resort which is surrounded by incredible nature consisting of blue glaciers, majestic mountains, lush valleys and deep lakes. Here there are nature experiences for everyone.

Nordfjord is part of one of western Norway’s largest fjord systems and by the fjord are also the villages Olden and Loen. In Nordfjord is the glacier Jostedalsbreen, the largest glacier on the European mainland whose surrounding area is a national park. The glacier ice covers an area of ​​about 500 square kilometers and the national park is more than 1400 square kilometers.

At Stryn Sommerski Center by the glacier Tystigbreen next to the old Strynefjellsvägen, we find Europe’s best summer skiing. Stryn’s ski area opens at the end of May for summer skiing and the skiing is best early in the season. Here there are two lifts, a chairlift up to the glacier and a jumper lift on the glacier. Cross-country skiing is also possible at the top of the glacier. There are many off-piste slopes in the area and the ski center has a total drop of 535 meters. 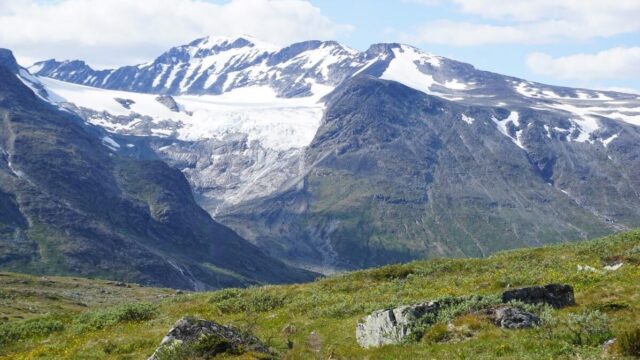